Until the middle of the 19th Century, steel bars required by the engineering industry were supplied by a hot rolling method only, and lack of precision and rather rough surface finish associated with the high finishing temperatures of hot rolling, were accepted as normal.

The industry, hungry for better products in a developing age, sought an improvement in supply. It was inevitable that progress in cold finishing could only satisfy these new demands and with advances in manufacturing techniques, the engineers could be supplied with materials of greater strength, closer precision and better surface finish.

Bright Steel Bars have been cold finished/drawn to provide for engineers, a product which is of an accurate dimension, shape, and of good surface finish.

Many setbacks were first encountered, especially in die technology, but this has now turned into an art form.

Over the years we have developed and specialised with flats, squares, large hexagons, alloy rounds and special sections and these products are the basis of our production range.

The feedstock is hot rolled bar, either in bar lengths or coil and the first operation removes surface scale and rust that is inherent in a hot rolled product, and would have a deleterious effect on the drawing operation if allowed to remain.

The next stage is that of pointing the bar end to facilitate entry into the tungsten carbide drawing die.   This operation is also known as “tagging” and can be accomplished by hot swaging or forging, or cold rolling.

Developments in draw bench ancillary equipment include push pointing apparatus, which forces the bar though the die by means of hydraulically powered grips, and where the section size permits, tagging becomes unnecessary.

In either event, after entry into the die, the bar end is gripped in bogie jaws and drawn along its length, being automatically released at the end of the process.   This does not remove metal, but elongates the bar.

In all cases, a bar is provided to an ordered size, with a very close dimensional tolerance, and to exact shape and section.

After straightening, bars are covered with a thin film of rust protective oil and if necessary suitably packed for transport to their eventual destination. 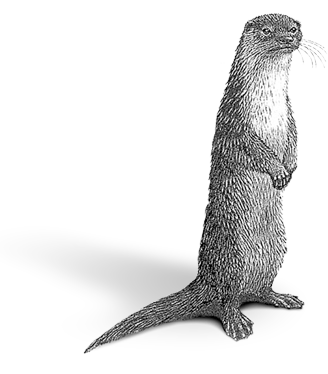 Cold finished bars are available to European, American and Global standards as well as, in specific circumstances Customers’ private specifications.